At the celebration site, Kim's family wore a red T-shirt of "Golden 15 years, Ruixian starts again", which was filled with joy and joy. The participants entered the site one after another, received the company's exclusive souvenirs, and went to the sign in wall
Take a photo of your signature.

At the beginning of the celebration, the management team represented by Chairman Fang Jiangtao and President Zhang Shuangwen entered the venue one after another, followed by all outstanding individuals and team members wearing the ribbon of "power of example". All the people on the scene stood up and applauded continuously, cheering for the contribution of the management team and the contribution of excellent partners.

Start
move
instrument
type
2020 is the 40th anniversary of the founding of Shenzhen Special Economic Zone and the 15th birthday of Jin Ruixian. At the beginning of the celebration, all the staff stood up and played the national anthem. Under the solemn ceremony, the scene was filled with emotion and excitement. 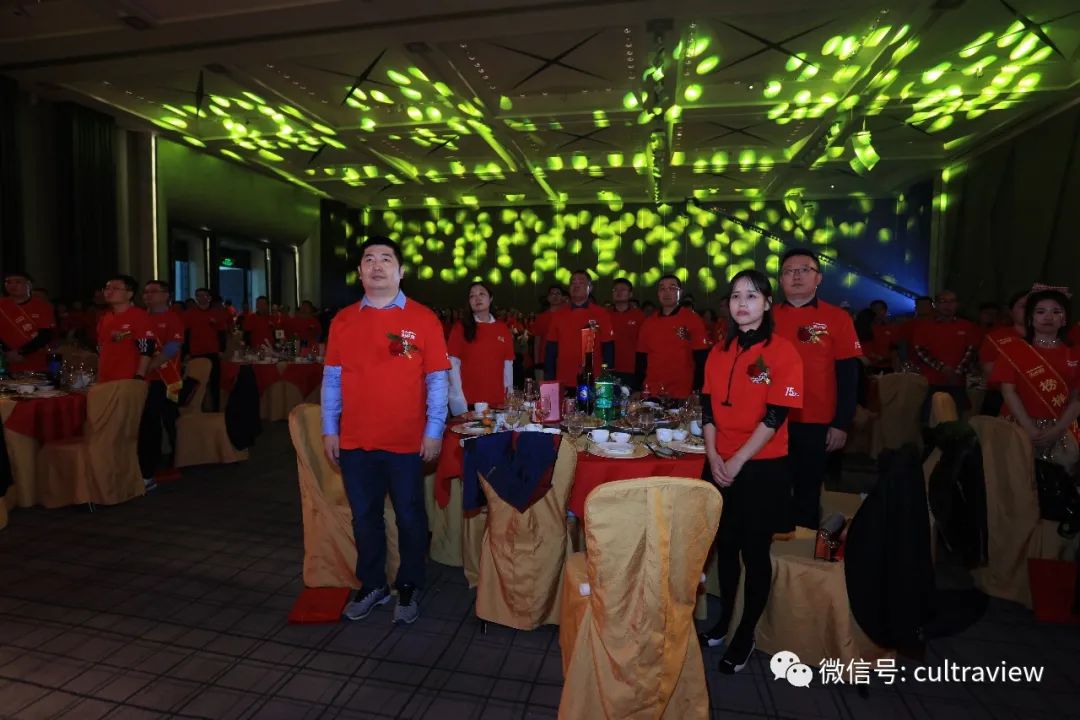 The senior management team, represented by Director Fang, jointly launched the 15th anniversary celebration ceremony to usher in the next brilliant 15 years. When the birthday cake of the 15th anniversary came slowly, the whole audience sang a happy birthday song, and all the blessings and thanksgiving came naturally. 15 years of trials and hardships, 15 years of fruitful, happy 15th birthday, this moment is a summary of the past glory, this moment is the expectation and confidence of the future sailing.

Chairman Fang Jiangtao, the founder, first delivered a speech for the celebration of the 15th anniversary, reviewing the development of Jin Ruixian and filled with emotion. Fang especially thanked Jin Ruixian, who has fought side by side for 15 years, for sticking to his original intention, sailing through thick and thin, and climbing the peak bravely. We look forward to working together to create new brilliance in the next 15 years.

Later, President Zhang Shuangwen said in his speech that although he had joined the company for a short time, he could feel the indomitable spirit of Jin Ruixian. 2020 is a special and difficult year, but Jinruixian people overcome the difficulties, forge ahead and achieve the set goals. The company will have more new plans and breakthroughs in its future development and operation. We look forward to cohesion and continuous surpassing. At the coming of the New Year, President Zhang sent his sincere wishes. 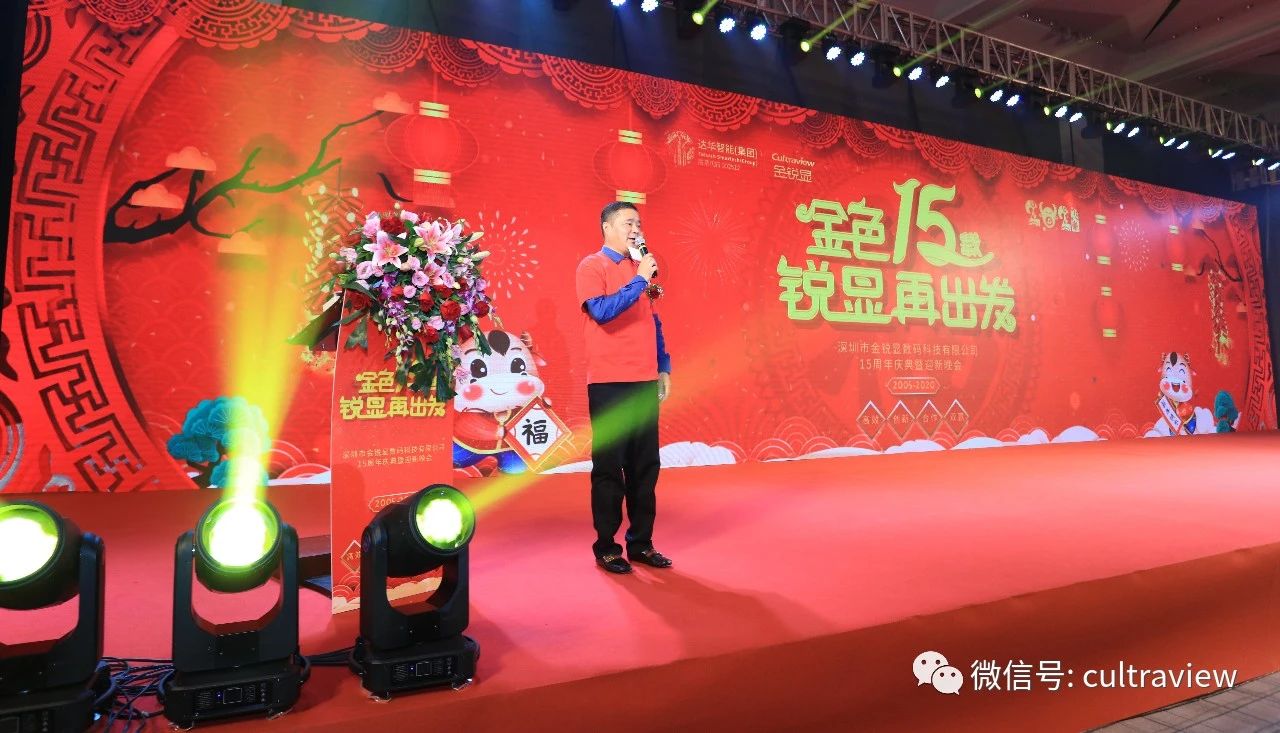 Accompanied by the happy dance, waving the golden wings, opened the audio-visual feast. After more than a month of investment and dedication, Kim's family presented gifts for the 15th anniversary celebration. The versatile Jin Ruixian has a wide range of programs, presenting an excellent performance.

Many excellent employees and deeds will emerge in 2020. On the occasion of the 15th anniversary celebration of Jin Ruixian, recognition and celebration go hand in hand. The awards include outstanding employees, outstanding newcomers, the best combat effectiveness, the best mentor, the best progress, the best team, and the rationalization proposal. All outstanding personnel came to the stage to receive the award and take a group photo. The development of the company is inseparable from the contributions of outstanding personnel. They are brave to take on the responsibility, make breakthroughs, forge ahead, highlight excellence, and create outstanding performance. This is the power of example, and is a model for all Jinruixian people to learn from.

After 15 years of development, Jin Ruixian has a group of lovely family members who are the foundation and essence of the company. They work silently in their respective posts to help Jin Ruixian develop and prosper. This celebration is especially grateful to the families after the 10th anniversary, for their perseverance and dedication, and awarded them the award of continuous service over the 10th anniversary. 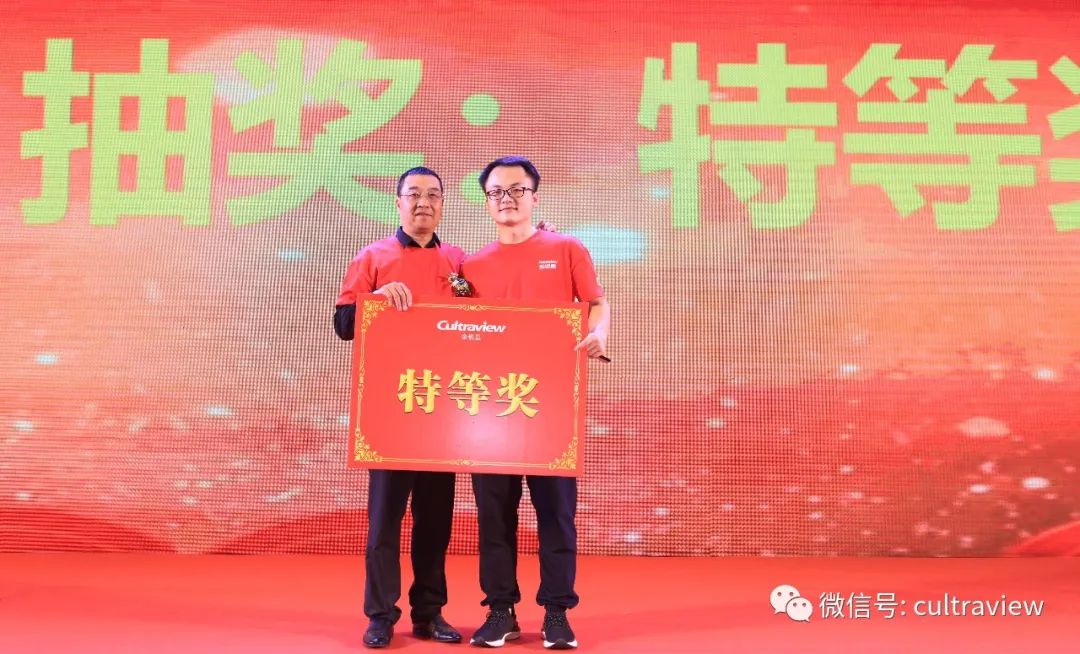 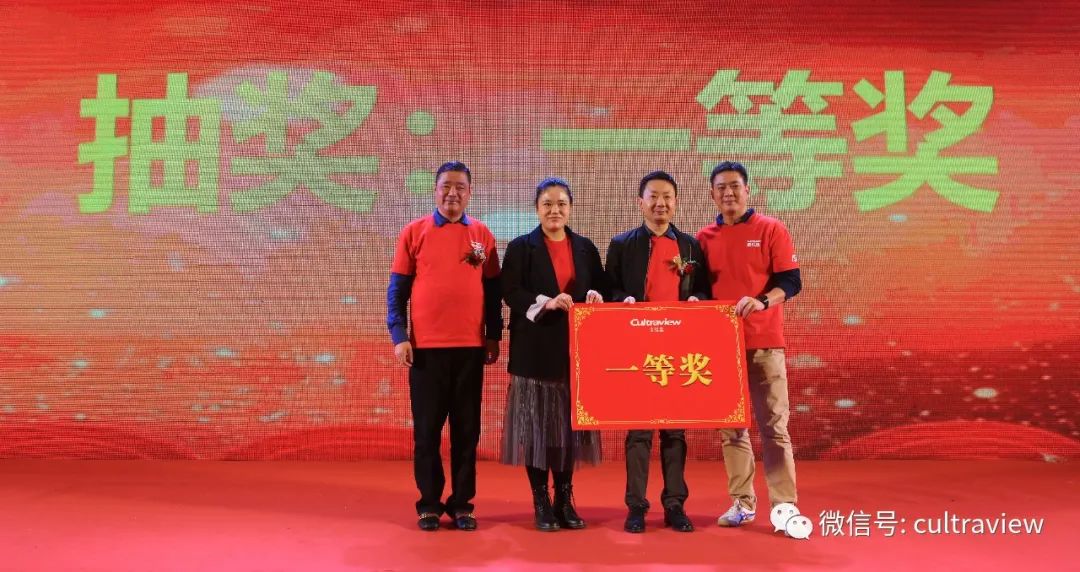 The 15th anniversary celebration is a milestone of Jinruixian's development and a new starting point for forging ahead. In the future, adhering to the concept of "efficiency, innovation, cooperation and win-win", let's work together to create a new vision and create new brilliance.